Continued progress on this piece. I have no idea the direction that it is going but it is going. Just beginning to add the portals.

The Mystic
The Stabilizer
The Explorer
The Provider
and She 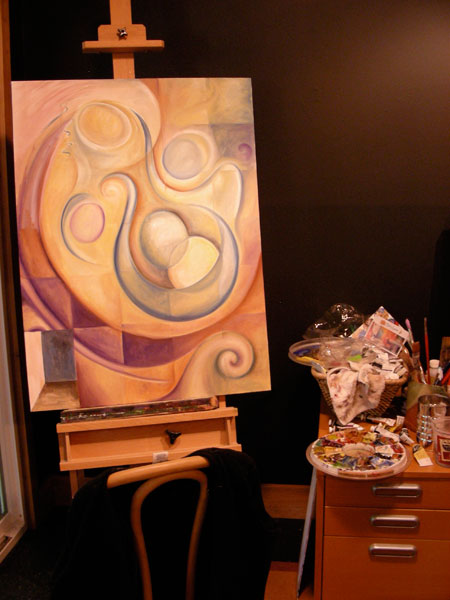 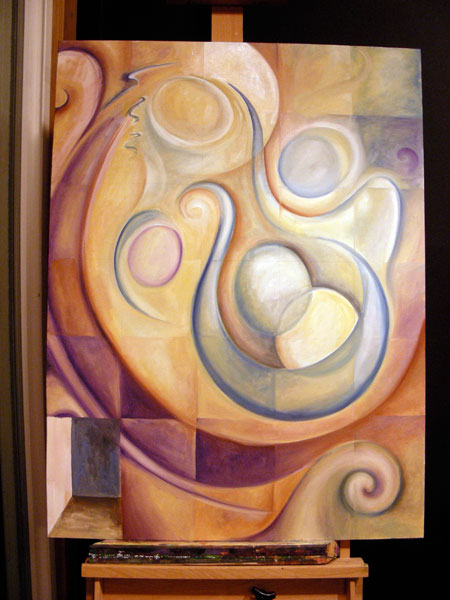 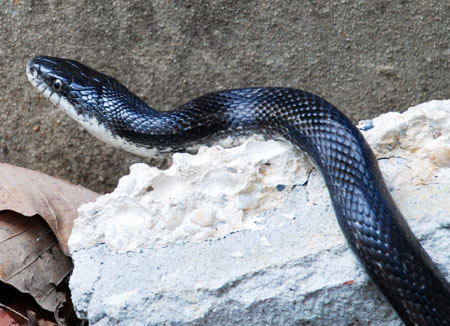 There is nothing quite like looking up from your studio desk and seeing one of these looking down through your window at you. In my solitude I heard myself say "Whoa" at the spit second that it registered in my brain what I was looking at. In fact, I should have shot the picture right as I saw it from my desk instead of going outside to get the shot. But you get the idea. It stretched out to about 4 and a half feet long and seemed happy enough to drape itself all over the stucco wall just outside my window.

Another wild thing to add to my list of critters that we have seen here over the years. Welcome to Blair's art studio and wild animal park. 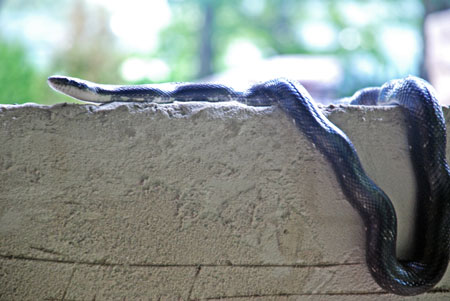 Thanks so much to friends Phil and Karen for thinking of us and giving us tickets to a little piece of history...

And it was like walking through history as his song list reflected so much of the last four+ decades.

And he did not disappoint.

I did however find myself reflecting on how much a person can impact their world with artistic expression, for some in great degree. Paul McCartney had reflected his world and all its highs and lows, peace and turmoil, throughout his musical career, and his personal life. I was so grateful to see his exuberance come across on stage, not as a pop icon, but as a real musician communicating with and reflecting back, his audience. It was hard to believe that he is 67, but I have to admit that he appeared older at the beginning of the concert. I could swear that he got younger and more energetic as the concert went along. Maybe it was just the going back in time as the bulk of Beatles tunes was at the end, and it was hard not to picture him in that era as he played those songs. It was also interesting to find out that the Beatles' first gig in the US was here in DC.

And now I get to feel like the family bookend to my sister who actually saw the Beatles live in Indianapolis.

His playlist was a grand mix of snipits of his career which defined the audience which was the broadest group of ages and styles I have ever seen in one stadium.

My favorite was Let it be, profoundly followed by Live and Let Die with complete (and unexpected) pyro effects that knocked this fan off her seat.

It was a well balanced concert complete with very heart felt tributes to both John Lennon and George Harrison. For me that punctuated how special this concert was, and how broad and successful a career Paul McCartney has had, and continues to have. I could analyze his life by pointing to the way he has lived it as an artist, "in balance". Having a long and true love and marriage (well the first one;-) hasn't hurt, and living as a Vegan and promoting safe practices in all the products that bare his name probably hasn't either...

it was a great concert. 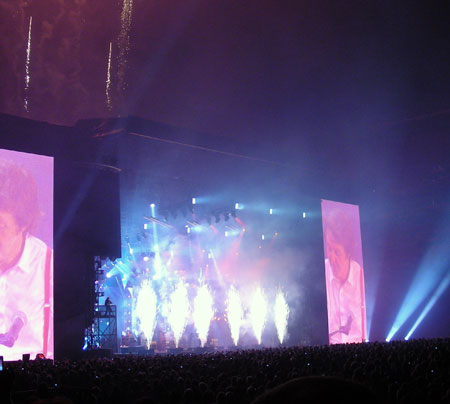 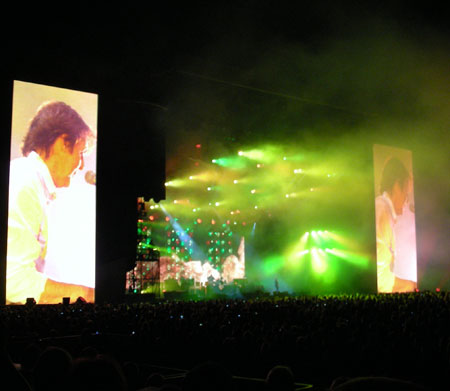 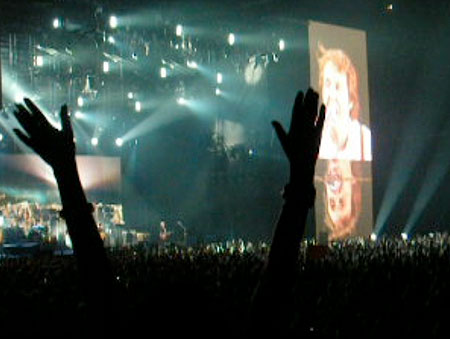 This page is an archive of entries from August 2009 listed from newest to oldest.

July 2009 is the previous archive.

September 2009 is the next archive.